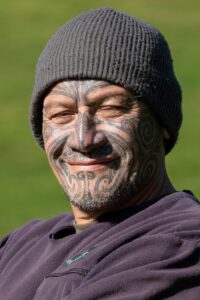 Kia Ora. I am an RDRR endorsed candidate.

I was immersed into a Te ao Māori whanau. I have been involved in the gang culture. However, once I became a parent I left all that behind. More recently I have taken an interest in my Irish and Scandinavian roots.

I am keen to work as a bridge between cultures. I have been practising as a traditional Māori Tohunga (healer) for many years and believe we can help bring healing to Rotorua. I have also worked in tourism and mental health.

I believe in democracy – one person, one vote. I am opposed to decisions being made in secret. I oppose the Three Waters reform because I think it is important that Rotorua keeps ownership and control of our water. I oppose the emergency housing consents being granted for five years.